Thank you for joining us today. Last week we featured your latest work, Tigre Dub. We did it not only because you used Amp FreQQ to finalize the versions, but because we love the production itself. It has its own personality. Could you tell us about your approach towards music production?

First and foremost, I want to say thank you for having me here. It’s a pleasure to have your support for this release, and I really appreciate it.

Regarding my approach… Nothing special, really. I have no formal training on music production or theory, although I’ve been looking forward to studying for years, and I hope the time comes soon.

I just get in front of my computer, launch Ableton, and let myself flow with it. I investigate sounds, tweak them, play them, transforming them if I feel like it. I go over and over until I get the right note. When I’m mixing I can easily spend weeks until I’m satisfied with the results.

I used to feel overwhelmed trying to go faster, but I realized this is the way I really enjoy doing it. It requires patience. You really need to be sure before releasing your work.

The truth is, both for Tigre Dub and my previous production, Búho, I had a clearer idea of what I wanted. Basically that’s it: sitting down, usually at night, light one up and let my imagination flow.

Tigre Dub is like a journey. The first thought that came to my mind when I listened to it for the first time was the same thing I feel when listening to any Alpha & Omega production: this is not a riddim, this is a tune. It feels like it’s telling us a story from the beginning to the end, or a chapter of a bigger story. Was that your intention or did the tiger find its own shape?

Hmm… a mixture of both. Everybody will interpret music their own way, but I knew I wanted everybody listening to go through similar moods. Going from 0 to 100 and back. I love the “loopines” of Dub music and getting the listener to that ecstatic state using delays and reverbs. Like I said before, I try to say more things through those changes, from 0 to 100. I hope I achieved that.

The structure and arrangement on Tigre Dub is absolutely brilliant. It’s a tune with many charismatic characters: virtually every part of it could be the main character. But they never compete with each other. They pass the baton to each other in a very dynamic fashion, while keeping it unpredictable. How do you see that aspect of the process?

It may be because I’m not a detail oriented producer, perhaps because I don’t have formal training (or whatever you want to call it). I avoid using 20 tracks on my productions. I rather work with 10 main characters, as you called them, and play with them. I need every part of the song to have it’s own moment, it’s moment of glory, as to speak. I think that’s why I try to find balance between abrupt and harmonious changes.

You decided to use Amp FreQQ to finalize cuts 2 and 3. Why?

Well, first and foremost, since the moment I got the software and the controller arrived home, I tried it and fell in love with it. Thank you for releasing something like this to the public! It’s really versatile to play music. I was going deep into it on my own.

I really like the organic sound of the echo and reverb, not to mention the high pass and low pass filter, the sirens and, of course, the killers. So I saw it clearly: Why not to use it for dubbing my own productions. So I wanted that sound for Tigre.

For the second cut I used a version without any FX on it, and mostly used Amp FreQQ for every reverb, echo, frequency cut and so on.I liked the idea of letting the listeners imagine themselves in front of the sound system… Then I play the first cut and start playing with it. That’s what this version of Tigre is. I was so pleased with the results that I decided to share it.

The third cut was mixed with multitrack (meaning DAW) but I still put it through Amp FreQQ for the final touch I wanted to achieve with this little toy. I think I have to get more acquainted with it, but it is already demonstrating a stunning versatility, both for playing tunes and integrating it into my productions.

Nuff respect to everyone involved in the creation of it.

Both Tigre Dub and your previous work, Búho Dub, share a certain sound identity. They seem to be part of the same mythology. When will we be able to listen to the next chapter?

I can say I have some ideas already, but I haven’t begun working on it yet. I’m sure there will be at least 3 more releases from this saga. Like I said, I want to take my time. Between Búho and Tigre, 5 or 6 months went by… I don’t want it to take so long for the next one, but I want to get it right.

Thank you so much. Any upcoming project that you’d like to tell us about?

I have some things in the works. I would like to do something involving vocals, but we’ll see! I don’t want to get my hopes up by anticipating anything. Once more, thank you so much to the Amp FreQQ family for supporting me and for the love you are putting into your work. Respects! 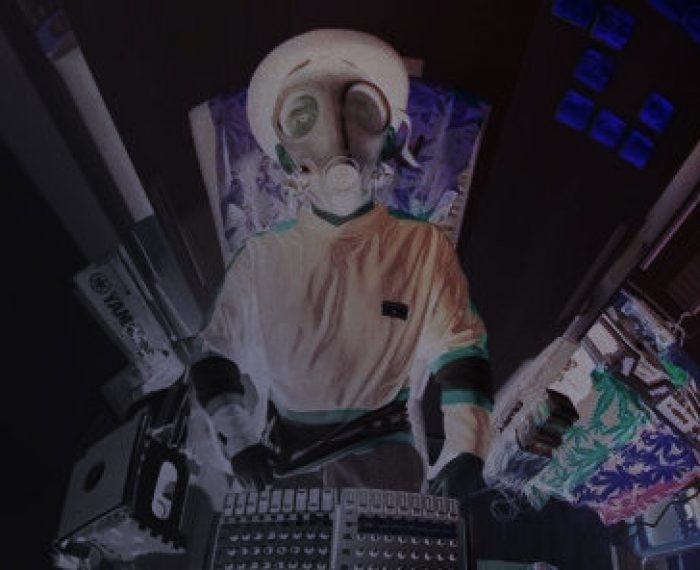 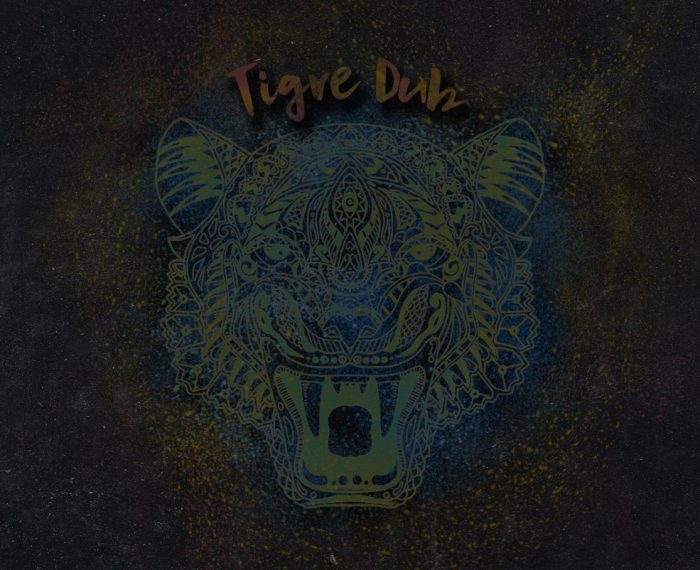